After finishing 2nd in 2011, Pete returned in 2012 with greater skills of mindset and fitness that allowed him to win one of the most coveted one day events on the planet, the HAWAII IRONMAN.

Since he was 15yrs old, Pete struggled with fatigue and brain fog, but was able to manage the ups & downs over the next 15 years to achieve his dream.

After that milestone, his symptoms grew worse, and Pete had to endure many dark months over several hard years while trying to find answers.

Pete Jacobs is now one of the leading low carb athletes on the planet, and understands more about the human body than he ever thought he could. The dark days are behind him, as he has learnt the answers to what HEALTH & PERFORMANCE requires at all levels. Combining his mindset skills as a World Champion Endurance athlete, along with knowledge of health & energy that he has implemented himself as he trains towards an epic comeback from the crippling symptoms, Pete’s passion is sharing that knowledge. He wants to help others avoid poor health, and live their best life.

Jaimie is driven to help people clear anxiety & confusion around food, reach their ideal body composition with self empowerment, and gain knowledge & skills with  simple go-to recipes that can change lives.

Focusing on positive mindset, self love, building confidence are key mindset areas Jaimie is also passionate about, as well as the pillars of LYF – sleep, movement, restore, & health.

We handcrafted LYF with the knowledge that there is a better way to train, mentor and ultimately coach athletes (and performance seekers) for increased athletic and life performance. It is our vision to empower and educate athletes and performance seekers alike, of all ages and stages, utilising the LYF method. Combining personalised Nutrition, Fitness, Mindset and Health Strategies with our support and comradery, we strongly believe longevity, joy and increased performance is inevitable in sport, work, life and play. Training smarter not harder with a quality over quantity mindset is our smart approach to training. Perfect for the time poor athlete or performance seeker Read more…
90 DAY LYF PERFORMANCE RESET

This 12 WEEK action step program is loaded with all the tools and knowledge you need to reach any goal you have, physically or mentally. Aided by personal one on one support from Pete and Jaimielle (and the LYF community), you get clear steps to see you soaring to your goals, gaining kick-ass confidence that keeps ego at bay, and learning skills and awareness that will change your life in every way.

Read More
ROCKSTAR CORPORATES AND BESPOKE GROUPS
Pete and Jaimielle work with AMAZING companies, groups and high flying (and low flying – but they’ll get you high:) individuals, gifting their tailored performance programs specifically to scope given. They inspire continued incremental improvement that leads to peak performance – from tailored sessions, health, wellness & aerobic conditioning programs, to annual collaborations offsite.
Contact Us
SPEAKING EVENTS AND APPEARANCES
Pete & Jaimielle love nothing more than talking about their journeys, plus everything health & human performance related. In addition to VIP & sporting events, they work collaboratively with brands and companies to facilitate and deliver bespoke boardroom LYF workshops. Topics include health, fitness, mindset, wellness, goal setting, and all of those topics are HEALTH & PERFORMANCE. If you want to know why energy and efficiency is low, just ask us.
Contact Us
YOUR LYF FOUNDERS
Pete Jacobs has been a professional triathlete for nearly 2 decades. He has completed 39 Ironman distance triathlons, holding the 4th fastest marathon record in World Championship history (yep you heard right). He is one of the all time endurance world greats AND he is your LYF founder. He achieved legendary status, winning the Hawaiian Ironman Triathlon World Championship 2012, runner up 2011. Jaimielle is Pete’s biggest fan, Certified Health Coach, Recipe Powerhouse, Qualified Personal Trainer and Athlete
Let’s Meet

Check out our Blog 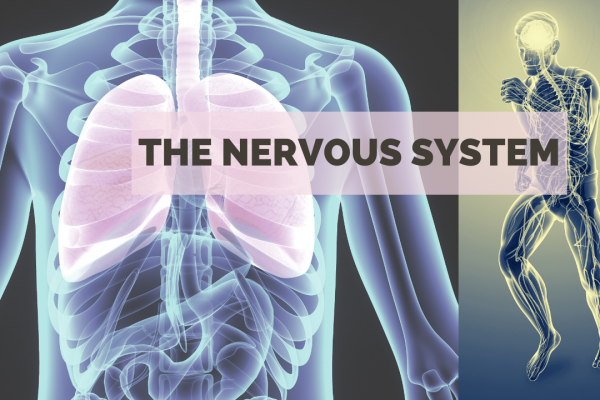 The nervous system, the information highway of the body, is made up of nerves—bundles of interconnected neurons which carry messages (hormone... read more →
July 12, 2020 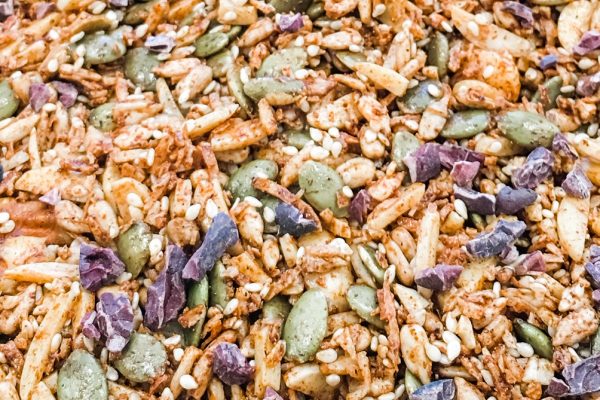 Cereal for some of us is a habitual morning routine. Our crunchy granola is a tasty nourishing alternative to the... read more →
June 27, 2020 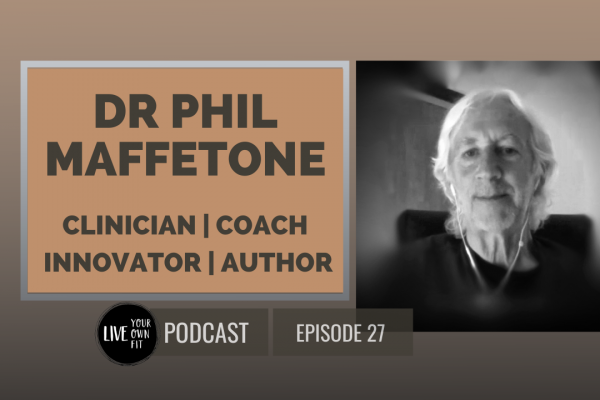 An Ironman triathlon World Champion asks a World Champions coach/clinician/pioneer about: The MAF Method, Aerobic Base Building, Adaptation and Capacity, How to Run... read more →
June 24, 2020
“I want to stay up to date with Pete Jacobs and the LYOF Crew”
Sign Up
×