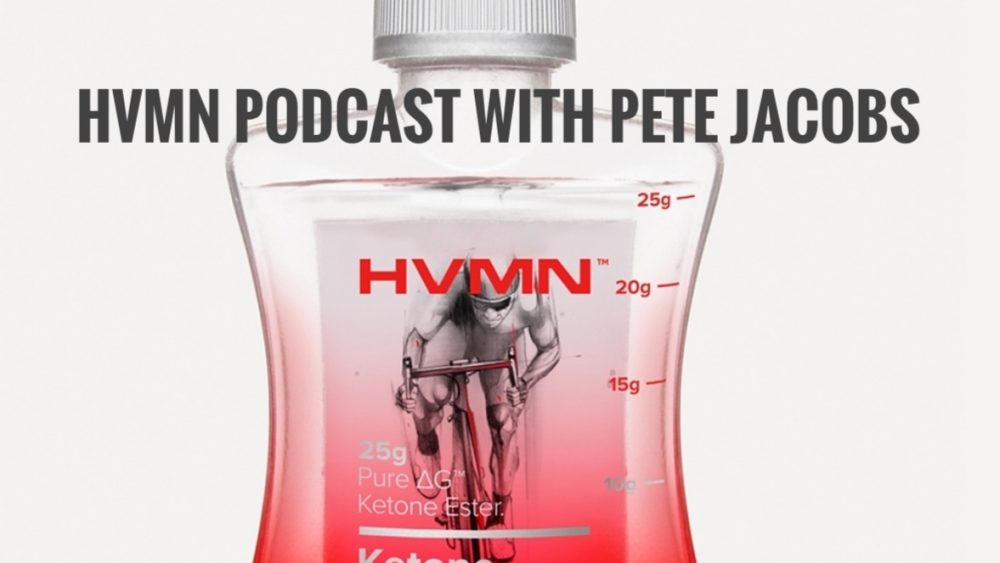 WANT TO LISTEN? Link to the podcast episode here.

Authored by Zhill Olonan and Geoffrey Woo • June 28, 2019 • 54 min readfitnessnutrition
In the world of sports nutrition, a constantly evolving field, more and more athletes are adopting low-carbohydrate diets. Especially in the case of long distance endurance racing, an aerobic-heavy activity, wouldn’t it make sense that athletes could benefit from being fueled by fat vs. carbohydrates?
This is a popular debate with conflicting evidence and anecdotes presented from both sides. In this podcast, we capture the personal story from a former Ironman Champion: Pete Jacobs. He’s not a carbohydrate athlete, nor a traditionally ketogenic one…Pete is purely fueled by meat (meaning fish, meat, eggs).
Pete has faced a life-long battle with his personal health. Ever since he found it nearly impossible to get his heart rate up during high school sports, along with rough bouts of fatigue and gut issues, he knew he was facing an uphill battle. Although he marched on to successfully pursue a sporting career, Pete has struggled in the health department as he pushed his bodily limits in the performance department.
With intuition that the core root cause was linked to his metabolic health, Pete gave the ketogenic diet a spin. He saw notable progress, but eventually found his nutritional calling to be one (or two) steps further…
The carnivore diet.

In this episode, you’ll discover: 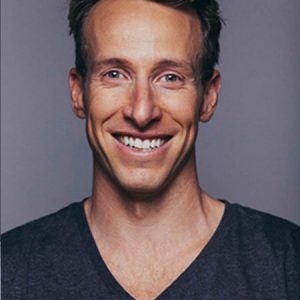 2012 Ironman World Champion - Specialising in public speaking, online consultations, coach to all types of athletes, and education on all health & performance topics through Live Your Own Fit. Pete is leading the revolution of athletes who understand why health matters for performance in sport, and more importantly, in life.